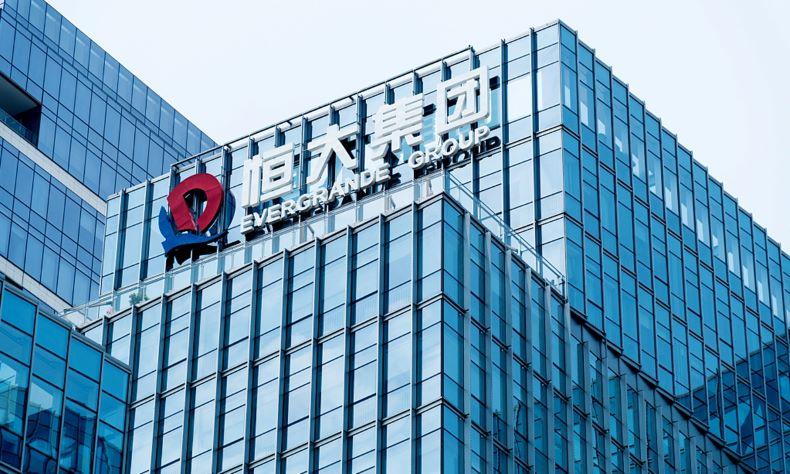 (CapitalWatch, Nov. 19, Hong Kong) This week, the struggling developer China Evergrande Group (HKEX: 3333) has raised some cash, but that was not enough to halt the pessimism from the markets.

The company is selling its entire 18% stake in streaming service firm HengTen Network Group (HK:0136) to private company Allied Resources Investment Holdings Ltd. at a 24% discount for $273.5 million, according to a filing with the Stock Exchange of Hong Kong. Until last year, Evergrande held an over 50% stake in HengTen after investing alongside Tencent Holdings (OTC: TCEHY; HKEX: 0700) in 2015.

Further, Evergrande's electric vehicle division announced today that it's raising around $347 million from a share sale for the production of new energy cars. Through a top-up placement to the controlling shareholder Evergrande Health Industry Holdings Ltd, China Evergrande New Energy Vehicle Group Ltd will issue around 900 million shares at HK$3 (39 cents) apiece. The shares accounted for 9% of the company's total issued stock, and are priced at a 15% discount compared to Friday's close. Evergrande is currently seeking regulatory approval for the sale of its first vehicles and has vowed to start making cars in early 2022.

According to Reuters, a regional subsidiary in the southern Pearl River Delta also announced Friday that Evergrande has resumed construction on 63 projects across 15 sites from Guangzhou as well as locations in Foshan, Qingyuan, Yangjiang, and Zhaoqing.

Although it's secured some funding, Evergrande is still facing the looming threat of future payments. It's likely to be able to make the next upcoming deadlines and has paid overdue interest on other securities, but Evergrande continues to closely skirt default and face the consequences of its massive missed payments.

A report from S&P Global Ratings released this week said that Evergrande was on the brink of default which, Bloomberg reported, caused shares to plummet to a near 10-year low. It was also announced Friday that Evergrande would be dropped from Hong Kong's Hang Seng China Enterprises Index, though the benchmark provider did not cite any specific reason. The Hang Seng China Enterprises Index is based on the performance of mainland Chinese companies listed in Hong Kong and consists of the top 50 eligible stocks by a measure of their market value.

Evergrande is aggressively working to stave off disaster, but it seems many industry experts lack faith in the company's ability to stay afloat. 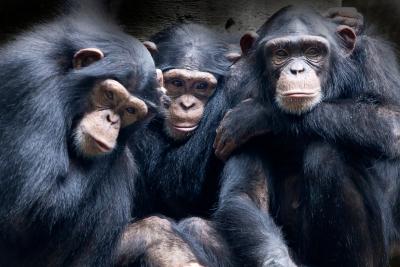 Are AMC's "Apes" as Smart as Real Ones?
Gregory Bergman 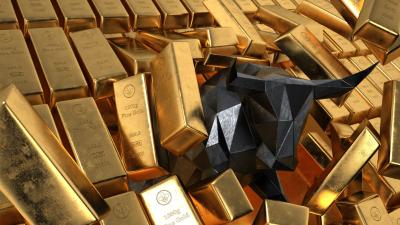 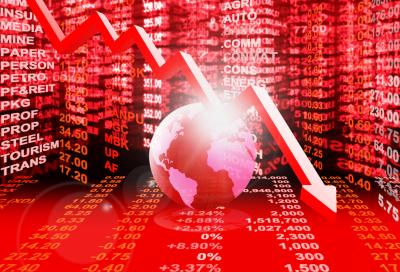 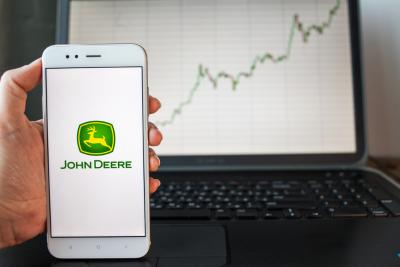 Deere John: It Was Me, Not You
Gregory Bergman
Like the Latest Bond Flick, the US Dollar Has No Time to Die
Przemyslaw Radomski
Total Pageviews
2454606