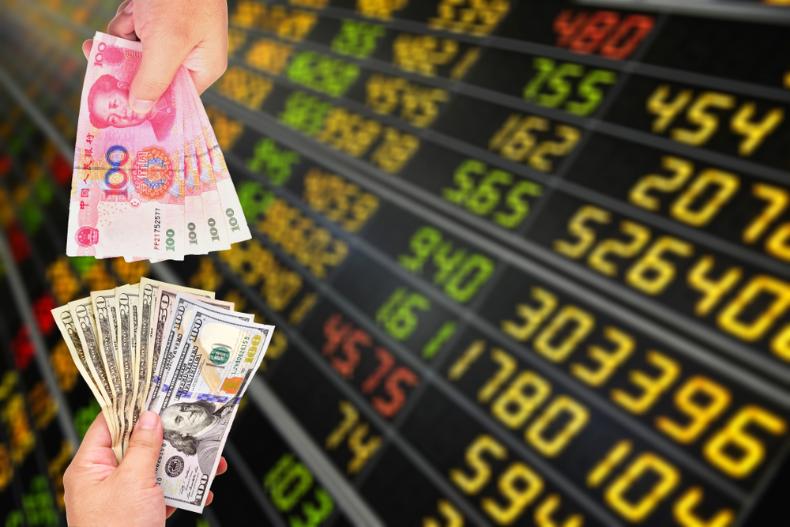 (CapitalWatch, July 27, New York) The latest Pulse report published by trading and investing platform Capital.com showed that 38% of its traders carried out short-position trades on the platform in the second quarter. This was 34% higher compared to the previous quarter and marked the highest number of short sellers on Capital.com since Q1 of 2020. The significant rise in short-position traders—a strategy that enables traders to try and profit from falling asset prices—came amid a backdrop of declining markets.

The findings were revealed in Capital.com's quarterly report—Pulse— which tracks the trading patterns of retail investors across all markets it operates in. Over 6 million people have opened an account on Capital.com.

According to David Jones, Chief Market Strategist at Capital.com, the rising number of short-position traders in Q2 points to a shifting investor mindset as markets turn more bearish.

"As a general rule, self-directed traders and investors seldom short-sell. They are so used to buying first and selling later that it's psychologically very difficult for them to come out of this way of thinking. Our findings show there has been a sharp rise in clients short-selling in Q2, which shows just how significant the drop in many markets has been. This may have forced many retail traders to change their mindset."

"One thing that is interesting is the slightly less short-selling activity by Australian clients. One explanation for this could be the relative resilience of the Australian stock market index this year. The Australian ASX 200 index only started falling in May - it had been volatile but broadly sideways for much of the year since then.  Perhaps Australian clients felt somewhat insulated from the market meltdown that was underway in most other areas of the world, so have come to short-selling a little later than those in other regions," Jones added.

In addition to the rising number of short trades, the report also found short-selling to be slightly more profitable (32.1%) than long-position trades (28.7%) during the period.

According to Jones, "The ability to sell-short could well have an impact on traders' overall profit and loss.  This could be particularly true if we enter a period of prolonged weakness in markets, where investors stop being rewarded for just blindly buying the dip. Using sensible risk control measures such as stop losses in tandem with short-selling could be a prudent addition to a trader 's overall strategy."