Former Investor Sues Evergrande
A former investor in the embattled property developer filed a winding-up petition for the company's failure to honor its share repurchase agreement. 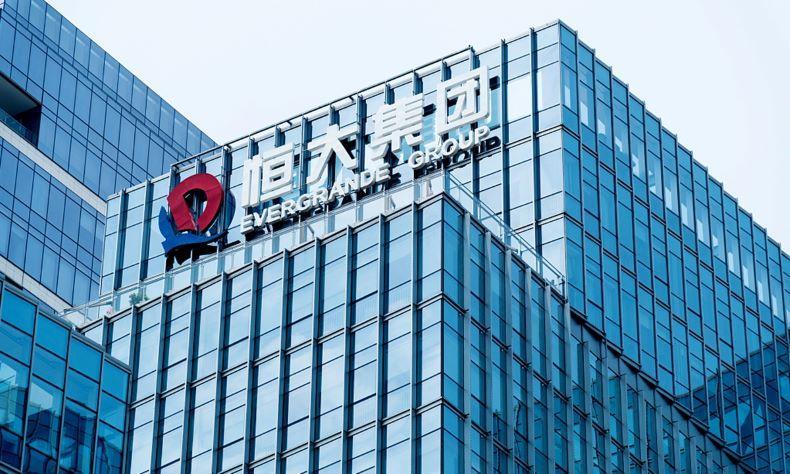 (CapitalWatch, June 27, Hong Kong) An investment holding firm is filing a winding-up petition against a unit of China Evergrande after it failed to honor a share repurchase agreement.

A wind-up petition is a move that urges the court to start the process of shutting down a line of business.

Fangchebao was planning an initial public offering in Hong Kong. After that didn't go through, Top Shine said the property developer failed to honor its agreement to repurchase shares in the unit.

Top Shine reportedly bought 0.46% of the unit for $95.6 million in March 2021. Evergrande's agreement with investors was to repurchase shares with a 15% premium if the IPO didn't come to fruition by April of this year.

Last year, Chinese regulators implemented new rules on firms for borrowing to pay back existing debt. Unable to take out new loans to pay for old ones, Evergrande blew through a number of payment deadlines, amassing over $300 billion in liabilities.

An inside source with Top Shine told Reuters that this lawsuit is separate from Evergrande's restructuring process.

Deadlines started piling up in September and the company started attempting to sell assets and raise capital to get out of its liquidity crunch. It was also announced in November that Evergrande would be delisted from Hong Kong's Hang Seng China Enterprises Index. 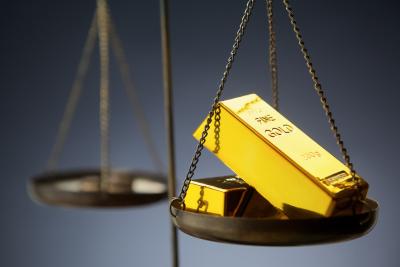