Golden Sun Education Group Ltd. has filed for an initial public offering in New York, seeking to raise up to $25 million.

The Shanghai-based company, a private education provider, is selling 5 million ordinary shares at $4 to $5 apiece. The underwriter may acquire an additional 750,000 shares to cover over-allotments upon the IPO.

Founded in 1997, Golden Sun Education operates a primary and a secondary private schools, three tutorial centers for children and adults, a language learning center, and an education logistics services business. Tutorial services generated the majority of Golden Sun's revenues over the past three years. Among its main services, the company offers foreign language preparation for Gaokao, the national school entrance exam.

Golden Sun noted in its prospectus that it is the leading provider of Spanish language learnings in China and especially the Yangtze River Delta Region. The company plans to continue to build its brand and expand its network of partner schools nationwide.

The IPO capital will be used to boost the company's R&D for AI in online courses, to acquire schools and tutorial centers, recruit personnel, and for working capital.

The company expects to become publicly traded on the Nasdaq Capital Market under the ticker "GSUN." 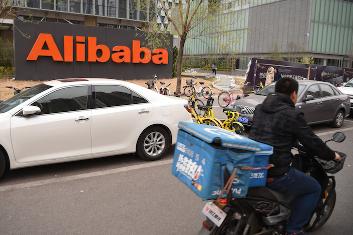 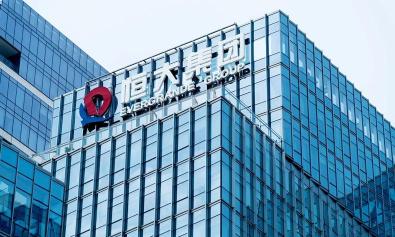 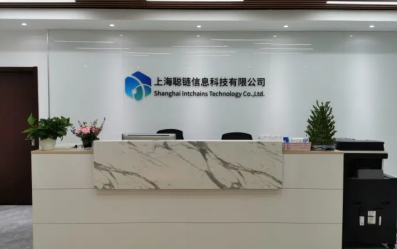 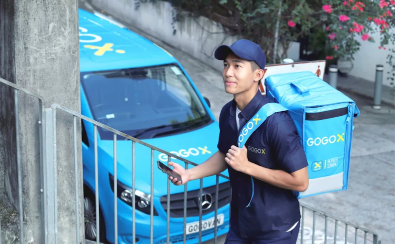