Hongli Group, a Supplier of Caterpillar and Komatsu, Files for New York IPO
The profitable maker of custom steel parts has a 20-year operating history and supplies industry giants like Caterpillar, Komatsu, and Volvo. 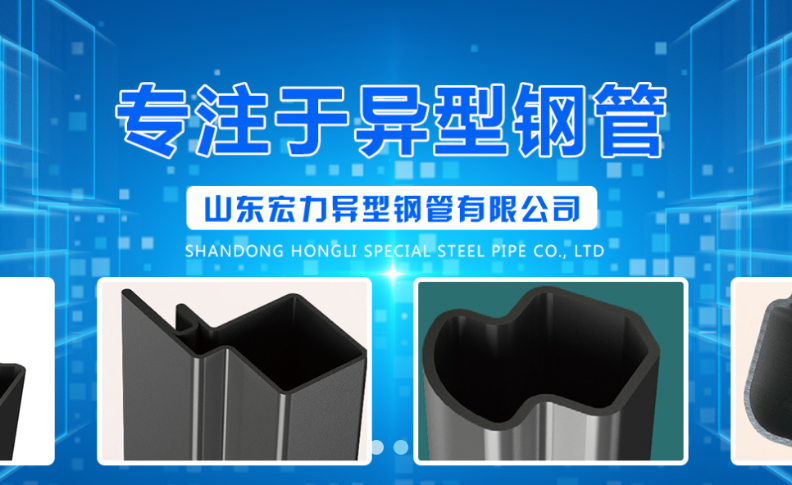 Hongli is a holding company whose operating entity, based in Weifang, Shandong province, manufactures cold roll formed (CRF) steel profiles. Specifically, according to the prospectus, filed Thursday with the U.S. Securities and Exchange Commission, Hongli's operating entities design, customize, and produce steel profiles for machinery and equipment in sectors including mining and excavation, construction, agriculture, and transportation.

The family-owned company boasts to operate for more than 20 years and said it supplies China, South Korea, Japan, the United States, and Sweden. Most of its customers are long-term clients of over a decade and include Caterpillar Inc. (NYSE: CAT), Komatsu, LOVOL, South Korean Volvo, and SDLG. To increase its international presence, Hongli has also been planning to open a sales office in Wisconsin, though the plan is on hold due to Covid-19 and the uncertain U.S. market opportunities.

The company holds 14 patents in the deformed flower designing of steel products and makes more than 2,000 customized roll forming profile products, specializing in high-end profiles, according to the prospectus. Citing a CRF Industry Report, Hongli said it expects the market for CRF steel to reach $63 billion by 2025.

Hongli said in its filing that it believes that PRC's new regulations related to VIE arrangements do not apply to the company as it operates in a sector that is not deemed sensitive by China, meaning direct foreign investment is not prohibited. Yet, while Hongli is not required to obtain approval for an overseas listing under the current regulations, the VIE structure opens investors to potential risks should the PRC alter the existing policies or require Hongli to undergo the clearance process.

Further, in regards to the U.S. laws on Chinese listings, Hongli specified in its prospectus that its auditor, RBSM LLP, is headquartered in New York and has been inspected by the PCAOB. However, Hongli is still subject to risks associated with PCAOB's inability to inspect its work papers in China.

Hongli intends to use 30% of the IPO proceeds to repay a bank loan; another 30% will fund new production facilities. The company also plans to boost its product research and development, as well as working capital.

The date and size of the potential IPO have not been disclosed. Hongli expects to become publicly traded under the ticker symbol "HLP." EF Hutton is the underwriter on the deal.