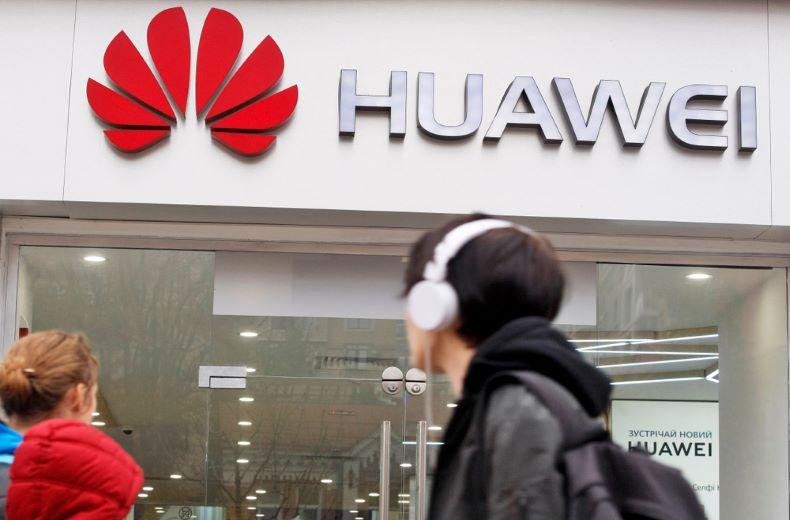 (CapitalWatch, Nov. 4, Hong Kong) Huawei Technologies Co. might take another hit from the American sanctions. Bloomberg reported Tuesday that the company is in advanced talks to sell its x86 server business after the blacklisting has made it difficult for Huawei to procure processors from Intel Corp. (Nasdaq: INTC).

Although the talks of selling its server division have not been confirmed by Huawei, Washington's stringent sanctions have been detrimental to the company's server supply chain. There are reportedly several prospective buyers from both the government and private sectors, according to Bloomberg.

The U.S. blocked Huawei from access to American equipment through tight sanctions under the Trump administration, and the Biden administration has continued to squeeze. These sanctions prevent Huawei from purchasing processors from Intel. The company had a license to sell to Huawei between September 2020 and May 2021, but now it's blocked from doing business with the company.

Since they were put in place, the sanctions have dealt multiple blows to Huawei. Its phones were almost entirely wiped out of the U.S. and it was rumored that multiple deals with major American telecoms companies fell through, according to CNET. Amid the implementation of these new rules, Huawei CFO Wanzhou Meng was detained in Canada facing extradition to the U.S.

Meng was accused of violating the U.S. ban on doing business with Iran and charged with conspiracy to defraud banks. She was arrested in 2018 and remained in Canada until September of this year, when the Eastern District of New York agreed to defer her charges to 2022 and eventually drop them as long as Meng admitted to the basic facts of the charges. The agreement also stipulated that neither she nor her lawyers are allowed to publicly dispute her admission. Meng has since gone back to China and recently returned to work following a three-week quarantine. Though Meng made a deal, it does not apply to the company as a whole and the U.S. Justice Department said it plans to take Huawei to trial.

This followed the spin-off and sale of Huawei's smartphone brand Honor in November 2020 to a consortium led by IT company Digital China and the government of Shenzhen, where Huawei is headquartered. The move freed up Honor, which was operating mostly independently already, from the sanctions against Huawei, according to CNBC.

Huawei lost its spot as the world's top smartphone maker to Apple Inc. (Nasdaq: AAPL) in 2020, falling from first to fifth place, according to a report from technology research and consulting company Gartner Inc. In 2020, Huawei's phone sales declined by around 41% year-over-year in the fourth quarter and it reported declining revenue everywhere except China.
Recently,  Huawei reported that revenue fell 38% in the third quarter of 2021 to 135 billion yuan ($21.2 billion). Although the company has taken significant hits because of these sanctions, its popularity in China has allowed it to remain profitable.
Read More