Hydroponics Retailer iPower Sees 4% Stock Drop on Q4 Losses
This small-cap retailer operating in the U.S. expects to see continued growth thanks to the legalization of cannabis.
Jennifer Chan Sep. 27, 2021 22:54 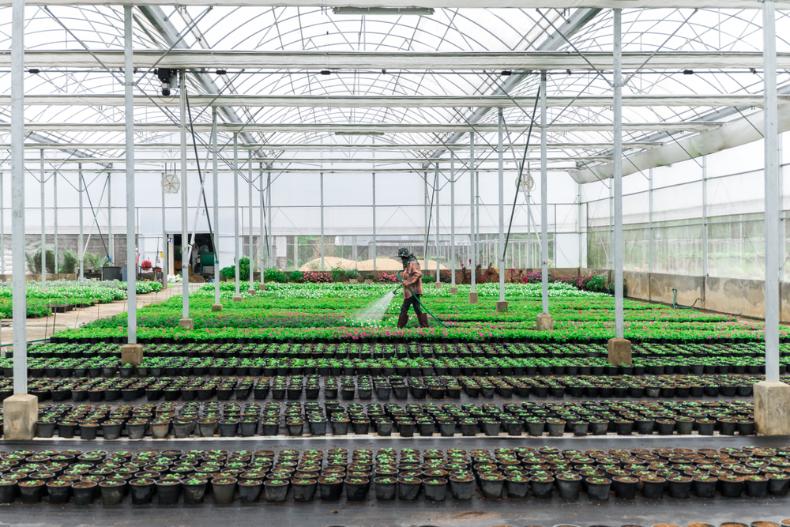 The hydroponic equipment retailer said it booked $14.7 million in revenue in the three months through June, nearly flat with the same time last year. Net loss was $1.9 million, or 8 cents per share, in contrast to income of $1.2 million a year ago.

Lawrence Tan, the CEO of iPower highlighted the company's product portfolio expansion with hundreds of new proprietary SKUs. Sales of iPower's self-developed items increased 80% in the 12 months through June, Tan said in the statement.

He also commented on the IPO proceeds, as iPower completed its public offering milestone in May, raising $19.3 million on the Nasdaq, including the exercised greenshoe option.

Tan said the IPO capital was used to "lay the groundwork for continued growth in the coming years" and that "included increased advertising on new products launched in the second half of 2021, expansion of our fulfillment infrastructure, and multiple new programs with our co-engineering and supply chain logistics partners."

Headquartered in Duarte, Calif., iPower positions itself as one of the largest providers of hydroponics in North America and expects to see continued growth thanks to the legalization of cannabis, as it said in its filings. The vast majority of iPower's suppliers are in China, while the company sells through major retailers including Amazon (Nasdaq: AMZN), eBay (Nasdaq: EBAY), and Walmart (NYSE: WMT), in addition to its own website.

In early August, iPower announced it struck a lease agreement on a new warehouse and logistics facility in Rancho Cucamonga, California. Tan said at the time that the company's warehouse capacity will double with the new facility.

IPower's stock has traded unevenly but uneventfully since its listing. Issued at a downsized $5 per share, IPW reached as high as $10.73 at its June peak and dropped as low as $4.16 a share last week amid the widespread sell-off related to the Evergrande crisis. Overall, the stock has been sliding steadily since mid-July, wavering just under $5 on average volume of about 658,000. The lock-up period will expire on Nov. 8.

Following the release of the financial report on Monday evening, IPW shares slipped 4% to $4.40 apiece in after-hours trading.