Citing insider sources, media outlet 36kr (Nasdaq: KRKR) reported this week that JD might be laying off between 10% and 15% of its Jingxi division, totaling 400 to 600 people. Jinxi manages group-buying platforms, which offer bargain prices for goods and services when a minimum number of users commit to buying them. The division reported around $505 million in losses during the third quarter of 2021, more than double its losses in the same period of 2020.

JD.com was hit alongside its peers Tencent (OTC: TCEHY; HKEX: 0700) and Alibaba (NYSE: BABA; HKEX: 9988) last year, but it outperformed them overall. The company surpassed analysts' forecasts in the fourth quarter of 2021 with a 23% year-over-year growth in revenue to $43.3 billion.

For the full year 2021, net revenues increased 28% year-over-year to $149.3 billion and net service revenues were up 45% at $21.3 billion. JD's annual active user base reached 570 million by the end of 2021, up by almost 100 million from a year ago. Despite surpassing expectations, JD's performance was still low with its fourth quarter revenue growth the slowest it's seen in six quarters.

The news of JD.com's staff cuts followed similar reports for Tencent and Alibaba. 36Kr reported earlier this month that Tencent is considering cutting 10% to 15% of its staff in specific units this year, and Alibaba is reportedly considering laying off at least 15% of its employees.

These major rounds of layoffs will be the first from major Chinese tech companies since Beijing's antitrust and data security crackdowns started hammering the companies. The crackdown also led to disappointing earnings reports from Tencent and Alibaba alongside JD in 2021. In the fourth quarter, Alibaba reported its slowest increase in revenue yet and Tencent saw an 18-year low in its growth rate.

Companies must also contend with China's cooling economy, which has seen sluggish year-over-year growth after reporting a solid 8.1% GDP for 2021. Chinese regulators have taken action to boost the economy, but the reduced spending largely caused by the Covid-19 pandemic continues to hamper companies' ability to bring in more revenue. 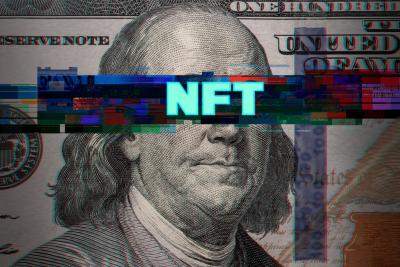 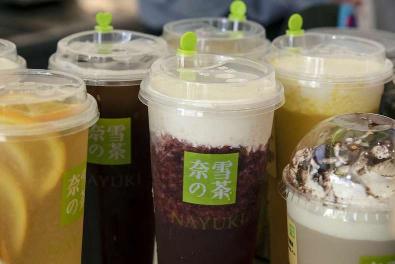 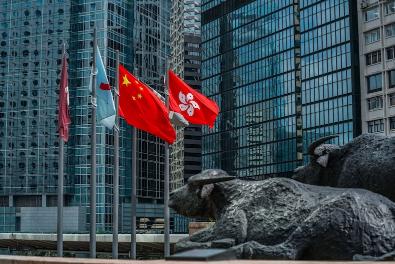 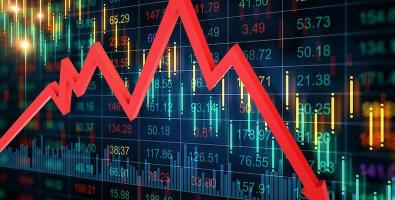 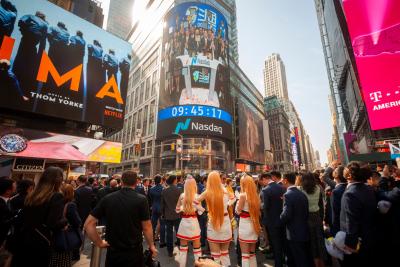