JW Therapeutics Announces Pricing for Hong Kong IPO
JW is scheduled to go public on Nov, 3 under the stock code 2126, with a minimum purchase of HK$12,020, per board lot of 500 shares.

At the midpoint of its stated range, JW would raise up to HK$2.02 billion in net proceeds.

The biotechnology firm has launched its IPO subscription period to the general public starting last Thursday.

The firm said it will use proceeds from the offering to develop its own pipeline of immunotherapy products.

Founded in 2016, JW was a joint venture between Shanghai-listed medical services company WuXi AppTec and U.S. cancer treatment developer Juno Therapeutics, now controlled by Bristol-Myers Squibb (NYSE: BMO). JW completed its $90 million Series A in May 2018, followed by a $100 million Series B in June 2020.

Under the agreement, Juno supplied the licensing of its cancer immunotherapy drugs for local development and WuXi offered its expertise in the Chinese marketplace.

On the surface, JW seems like an offspring of Juno. Most of JW's chimeric antigen receptor (CAR-T) pipeline is made up of assets from Juno, which JW is currently licensed to distribute in China until 2026. Juno and JW are both headed by CEO Hans Bishop.

In June, the firm submitted its lead product JWCAR029 for review, a drug used to treat hematological cancers. JWCAR129, an anti-BCMA therapy, is in pre-clinical trials. According to the prospectus, China's National Medical Products Administration has accepted the application and granted priority review status in September. 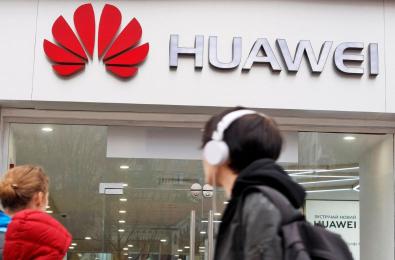 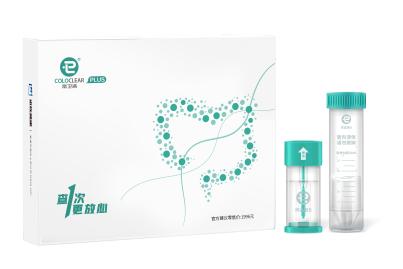