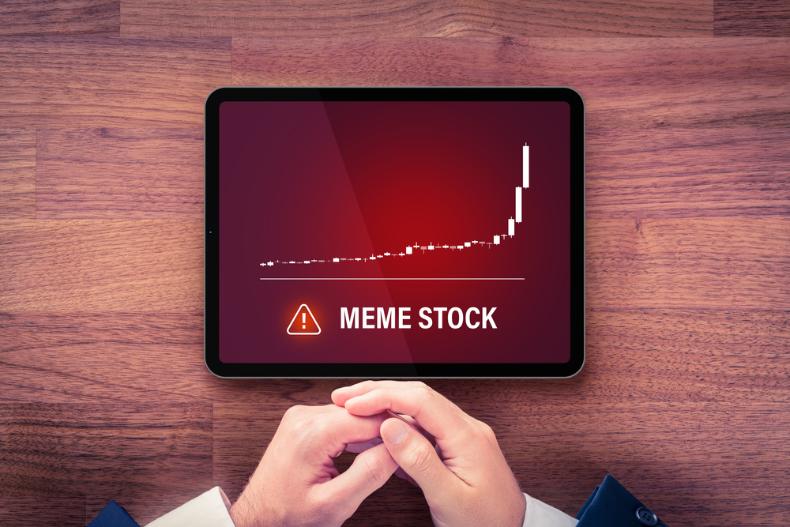 Magic Empire priced its shares at $4 apiece, opened at $50 and surged as high as $235.95 per share Friday at peak point. The stock settled lower by day's end, closing at $97 per share.

The little-known firm, which had pursued a U.S. IPO since last year, targeted just a small $20 million IPO. Its grand success today may be in part thanks to the recent massive surge of AMTD Digital (NYSE: HKD) after the latter caught the eye of Reddit traders.

AMTD Digital is the Hong Kong-based fintech unicorn of AMTD's investment banking arm. Over the past few weeks, its newly-listed shares rose from $16 per share on the day of its mid-July IPO to today's $750 per share. At some point, HKD shares had actually reached $2,555.30 apiece – on lack of any news.

AMTD Digital had even released a public statement commenting on the surge that even the company itself had not expected. "To our knowledge, there are no material circumstances, events nor other matters relating to our company's business and operating activities since the IPO date," AMTD Digital said earlier this week.

As Nikkei Asia pointed out, AMTD Digital had topped the market cap of the troubled Chinese e-commerce giant Alibaba (NYSE: BABA; HKEX: 9988). And now, a much more obscure company, microcap Magic Empire, wants in on the action. Will this risky stock get the attention of the Reddit crowd?

Magic Empire offers IPO sponsorship and financial advisory services, as well as compliance advisory and underwriting services in Hong Kong. Last year, Magic Empire booked $2.2 million in revenue, that was a 17% decline year-over-year. The company has maintained profitability though, with $202,398 in net income for 2021 compared with $535,000 income for 2020.

According to the prospectus, the firm plans to use half of the proceeds to expand its corporate finance advisory business across the markets, including the international capital markets and those in the United States. Magic Empire also intends to boost its asset management business, enhance its brand, and expand its offices, the prospectus said.