Markets Gain Amid Fed Rate Hike Speculation
Stocks rose across global markets Monday and the dollar lost ground amid expectations that the Fed won't be as aggressive as expected next week. 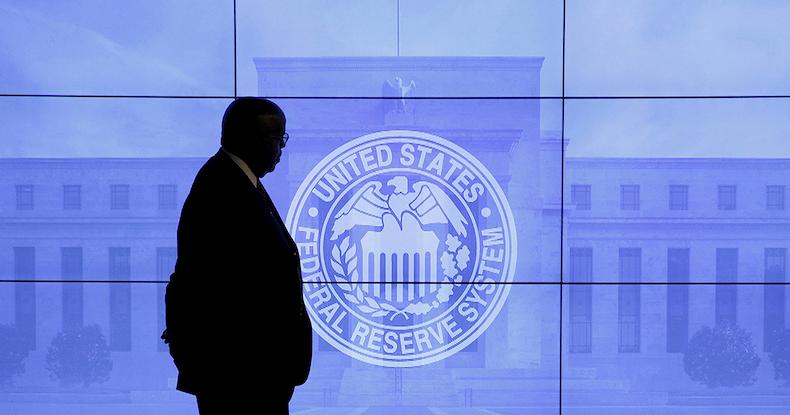 (CapitalWatch, July 18, New York) Expectations of the Fed implementing a 100 basis points rate hike next week are lowering amid signs of some economic reprieve.

Disappointing numbers from the consumer price index heightened concerns over a 100 basis point raise. In June, the index increased 9.1% since June of 2021, well above the Dow Jones estimate of 8.8%. As prices balloon, June's numbers also show that workers' hourly wages fell 1%, down 3.6% from a year ago.

After new reports that show that rising prices may slow down, more analysts speculate that the central bank will opt for a 75 basis points hike instead of 100.

Ahead of the weekend, Federal Reserve officials signaled that they will likely stay with a 75 basis point interest rate increase at next week's meeting.

A preliminary survey of consumers from the University of Michigan released Friday showed that consumers see inflation running at 2.8% over the short-term horizon, down from 3.1% in June.

Additionally, an influx of positive earnings reports is boosting investor confidence. According to Refinitiv data, 80% of the S&P 500 companies that have reported earnings through Monday morning beat expectations in the second quarter of 2021.

Data on Treasury yields started the week strong. The yield on the 10-year Treasury note rose to 2.9% and the yield on the 30-year bond rose by 3.1%. Although yields for both bonds rose, the gap between the 2-year and 10-year yields is inverted, often seen as a sign that a recession is on the horizon.