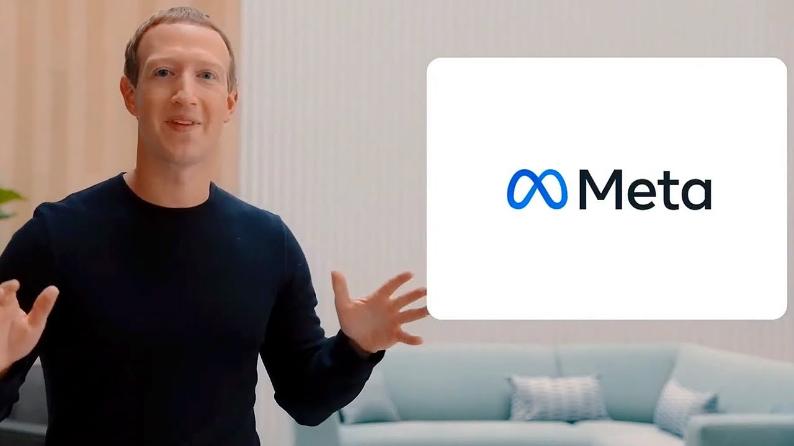 The company reported quarterly revenue of $27.7 billion, down more than 4% from a year ago. This is the second revenue decline in a row as it posted a 1% drop last quarter. Daily active users went up 3% to 1.98 billion, which was in line with analysts' projections.

Looking ahead, the company reported a fourth-quarter revenue forecast of $30 billion to $32.5 billion, while analysts were forecasting $32.3 billion.

Despite the weak numbers, Meta founder and chief executive Mark Zuckerberg said he is optimistic. "While we face near-term challenges on revenue, the fundamentals are there for a return to stronger revenue growth," Zuckerberg said. "I have to say that our product trends look better from what I see," he said on a call with analysts. "I'm pretty confident this is going in a good direction."

Meta's CFO David Wehner said it is "making significant changes across the board to operate more efficiently. We are holding some teams flat in terms of headcount, shrinking others and investing headcount growth only in our highest priorities. As a result, we expect headcount at the end of 2023 will be approximately in-line with third-quarter 2022 levels."

Meta's share price dropped more than 5% Wednesday and another 10% after hours, now trading at its lowest level in six years.