Roblox Chinese App Removed as It Builds New Version Amid Crackdown
The LuoBuLeSi app, which launched in July, was removed from mainland app stores on Dec. 8 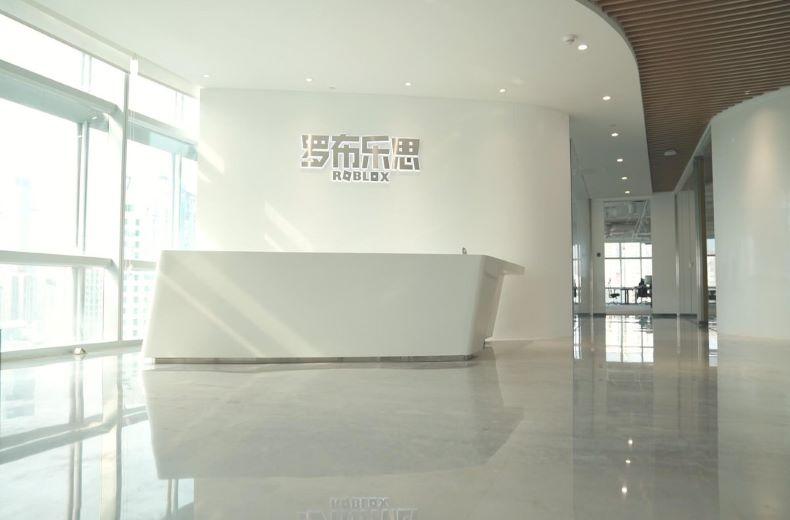 (CapitalWatch, Jan. 7, New York) The highly valuable gaming platform Roblox (NYSE: RBLX) temporarily removed the Chinese version of its app and said it is building a new one.

The company told Reuters that the app's removal was an important part of building the new one, but did not provide specifics as to why it was necessary or when the new app is expected to launch. Roblox Corp stock dropped in response to the app's closing, with shares down 5%, trading at $84.86 by Friday afternoon.

Roblox is a top game platform valued at around $30 billion. It counts 43.2 million daily active users, up from 14 million in 2016, according to a report from Blacklinko. The majority of the users, at 67%,  are under 16, Blacklinko reported. The platform has over 40 million games and allows community developers to create their own, which has earned these developers a total of almost $130 million in total.

Over the past few years, Roblox has continued to explode in popularity and engagement worldwide, especially accelerated in 2020 and 2021 from pandemic-induced lockdowns sending more children inside and onto gaming platforms. In addition to its plethora of games, Roblox is also a fledgling metaverse with educational and social media components to its platform, and it hosts live virtual events, most recently New Year's celebrations.

According to Motley Fool, the company had a higher-than-expected performance in the second quarter of 2021. In the wake of those results, RBLX shot up to $141.60, but has since fallen after a number of recent events. According to Nasdaq, company stock has lost 29% over the past month.

In December, The New York Times revealed that Roblox had taken advantage of the Qualified Small Business Stock, a '90s-era tax cut designed to promote investment in small businesses, but is now largely exploited by major corporations to avoid paying big taxes. The company had qualified for the cut when it was starting off in 2004, but according to the Times, founder David Baszucki has multiplied the exemption 12 times over and gifted stock to his wife and children, among various other relatives. Although the exemption was clearly not designed for such a valuable company, his actions were completely legal.

The company considers its Chinese app an important part of expanding in the Mainland market. However, under Beijing's recent crackdown on gaming for minors, the platform that is frequented by children could run into some conflict and decreased user engagement as it establishes a foothold in the country.