SEC Names Alibaba at Risk of Delisting for Audit Requirements
The SEC has called out on the Chinese e-commerce giant, thus kickstarting the three-year countdown to a possible delisting. 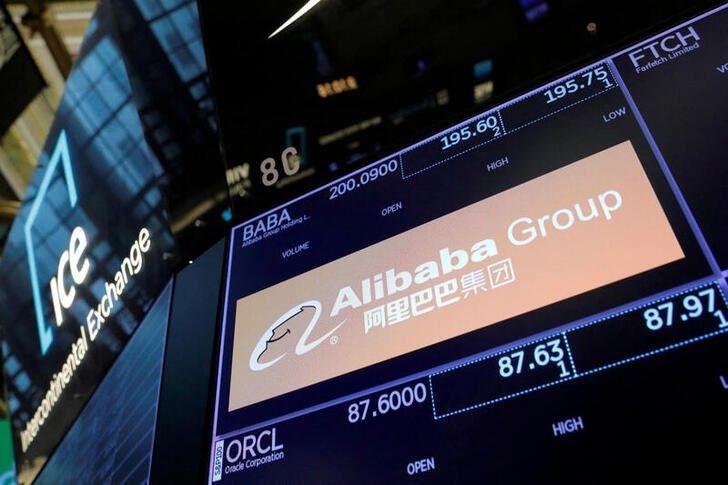 (CapitalWatch, July 29, New York) The U.S. Securities and Exchange Commission has named e-commerce titan Alibaba as the next Chinese company at risk of delisting.

Under the Holding Foreign Companies Accountable Act, foreign companies listed in the U.S. must have their auditor's work reviewed by the U.S. PCAOB. The companies have three years to become compliant - otherwise, they may face delisting. Now, Alibaba has made the list of at-risk stocks.

"Hong Kong and New York are both major global financial centers, with shared characteristics of openness and diversity. Hong Kong is also the launch pad for Alibaba's globalization strategy, and we are fully confident in China's economy and future," company CEO David Zhang said in a statement.

After smaller gains earlier this week from the Hong Kong announcement, the news of delisting sent Alibaba stocks plummeting Friday afternoon. BABA shares are down 9.25% in New York trading at $91.25. Company shares are also down 6.1% in Hong Kong trading at $12.11 apiece.

A primary listing in Hong Kong may boost confidence for Chinese investors as Alibaba gets squeezed by Beijing as well as Washington.

Alibaba, like all U.S.-listed Chinese companies, is caught in the throes of a conflict between the two major economies.

The U.S. has named hundreds of companies who failed to provide audit requirements that would prove they're not controlled by a government entity. China is hesitant to allow its companies to comply with new requirements over its own national security concerns.

At home, Alibaba is also a central target in Beijing's ongoing antitrust crackdown.

The company has been slapped with billions of dollars in fines, mostly for violating antitrust laws and required disclosures of certain deals or acquisitions. Earlier this month Alibaba was fined $74,600 alongside fellow industry giants Didi (OTC: DIDIY) and Tencent (OTC: TCEHY; HKEX: 0700) for failing to report merger deals.

The current economic conditions worldwide have also created an extremely chaotic environment for Alibaba. In a letter to shareholders also released Tuesday, Zhang said the past year's external environment was the "most severe" Alibaba has seen in decades.

Alibaba reported its slowest revenue growth yet in the financial year from April 1, 2021 to March 31, 2022.