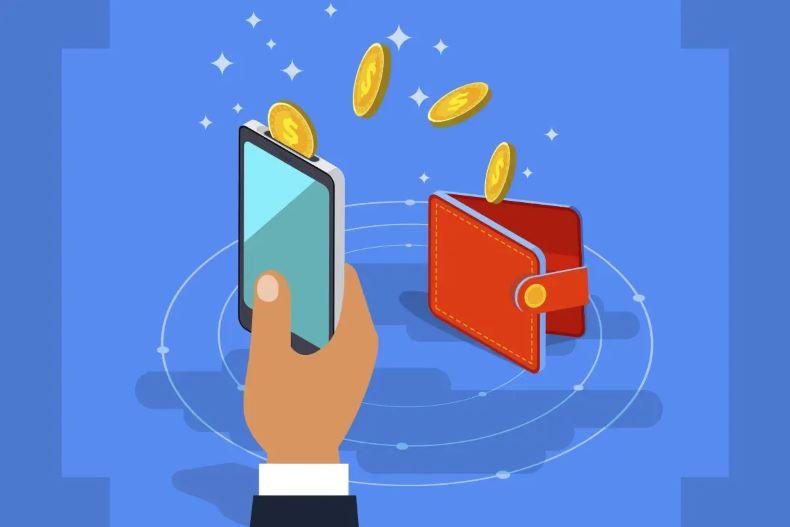 (CapitalWatch, Nov. 17, New York) An unidentified suspect has been arrested in China for allegedly scamming more than $47,000 from a woman by registering a digital yuan e-wallet for the victim with stolen information. In this case, the suspect is accused of impersonating police to obtain personal information then creating an account for the victim to send money to the suspect's e wallet.

Although this case is one of the first of its kind, it isn't a lone occurrence. A number of people were arrested in Henan province earlier for allegedly laundering money using digital yuan, and police in Zhuhai city in Guangdong province said several residents have fallen victim to digital yuan transaction-related scams this month, according to Bloomberg.

Digital yuan is still in trials in China, but it's already becoming popular and has amassed around 140 million users and total transactions reaching around $5.4 billion at the end of June, state media reports. Goldman Sachs analysts suspect that up to 1 billion people will be using the digital currency within this decade.

The currency is being tested and promoted in different cities in China. The People's Bank of China has given away digital yuan for consumers to use, and banks have been rolling out promotions and discounts to users. The goal is reportedly to replace some of the cash in circulation with digital currency.

The European Central Bank also outlined plans for a digital euro over the summer, but it will be much farther out from China's digital yuan which it started developing in 2014. The ECB also said it does not intend to replace physical cash with the system.

Digital currency is being explored by countries around the world, and it comes with significant advantages and drawbacks to consider as a "cashless" future becomes more of a possible reality. Digital currency can better protect private information and data, but it is still susceptible to scams and banks have acknowledged a need to balance privacy and stopping crimes like this. Critics also say that government-developed digital currencies can allow too much surveillance over citizens and it may not always be user-friendly, especially for older generations.

China has also taken a zero-tolerance stance toward cryptocurrency. In September, China's central bank banned trading of cryptocurrencies like Bitcoin over concerns about gambling fraud and money laundering. Earlier this week, it was reported that websites for ChainNews and Odaily, two cryptocurrency-related media outlets, were suspended.