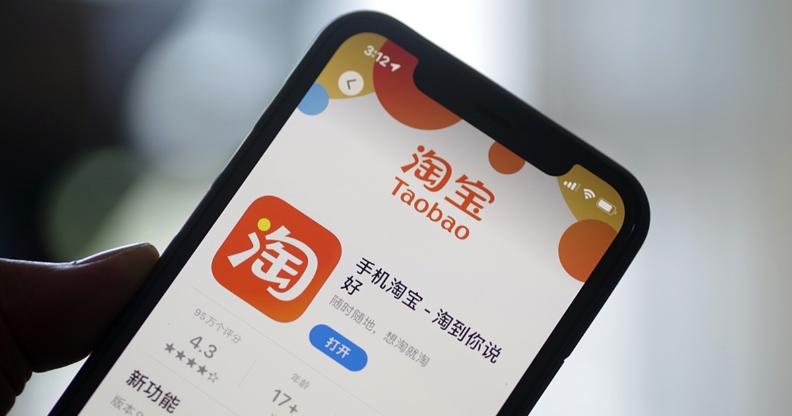 (CapitalWatch, Aug. 15, Hong Kong) In an unprecedented move, some of China's largest tech companies have shared details of their algorithms with the Cyberspace Administration of China.

The regulator released a list of 30 algorithms used by top companies including Alibaba (NYSE:BABA; HKEX:9988), ByteDance, and Tencent (OTC:TCEHY; HKEX:0700). Although the report didn't include the actual code, it's one of the first looks into the systems that drive content on some of the world's most popular apps.

Earlier this year, China implemented new rules requiring companies to disclose information about their algorithms that was previously tightly-held by firms.

The policies are a response to complaints that internet companies abuse data and consumer privacy. They also follow previous moves last year to reign in China's tech sector including the Personal Information Protection Law and Data Security Law.

Companies are required to submit a basic description of how their algorithms work and when they apply, as well as some non-public information on their security.

Although the CAC is only asking for the bare minimum of information, this is a first look into the fiercely guarded systems that control what millions of consumers see on platforms.

Consumer privacy and security is just one prong of Beijing's ongoing campaign to regulate the previously-unchecked tech sector and the titans that dominate it.

Major companies have paid billions in fines and must grapple with new policies covering how they can collect and share data.

Firms are also facing pressure overseas where the U.S. has named hundreds of companies who failed to provide audit requirements proving they're not controlled by a government entity. Beijing and Washington still haven't reconciled how Chinese companies can meet the requirements without compromising national security.

While regulatory pressure persists, it's unclear how much more information the CAC has on these highly influential algorithms, or if the public will be able to get a deeper look anytime soon.