TechStar Gets in Line for Hong Kong SPAC
Techstar Acquisition has applied for a SPAC listing on the main board of the Stock Exchange of Hong Kong. 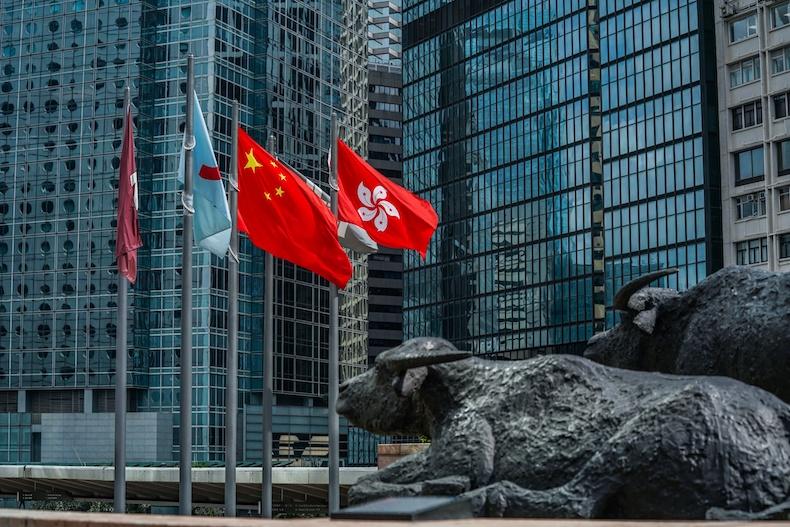 TechStar has the largest number of sponsors among the 13 SPACs that have filed in Hong Kong this year. The company was initiated by CNCB Capital, Zero2IPO Group, and Zero2IPO Capital. Zero2IPO founder Ni Zhengdong also participated as an individual investor among other finance veterans.

SPAC listings are still new to Hong Kong. The city first opened its SPAC listing route at the beginning of 2022 with hopes to attract mainland investors. The exchange followed Singapore's lead after it became the first major Asian market to allow SPACs in September last year.

Hong Kong has stricter requirements for SPACs compared to the U.S. and other markets. In addition to only allowing professional investors with at least HK$8 million in assets under management to trade SPACs, companies must also announce their acquisitions within two years or risk having to return the funds to investors.

Nonetheless, it has picked up a growing list of SPAC applications since the route was implemented.

The IPO market overall has remained frosty, but Hong Kong is seeing a long line of companies looking to trade in the city. 180 companies have already filed their applications to list in Hong Kong so far in 2022. Last week, Hong Kong also debuted its first unicorn of the year, GogoX Holdings (HKEX:2246).

Its growing list of applications shows a recovery from the exchange's slow period for funding. In the first six months of 2022, the Stock Exchange of Hong Kong fell to ninth place in proceeds.

Recovery isn't certain, however, as inflation and macroeconomic woes drag down consumer confidence.

New reports of consumer outlook for the rest of this year have caused a downward trend across global markets this week. The Hang Seng Index dropped 1.8% Wednesday, and the tech index dropped 3.2%.