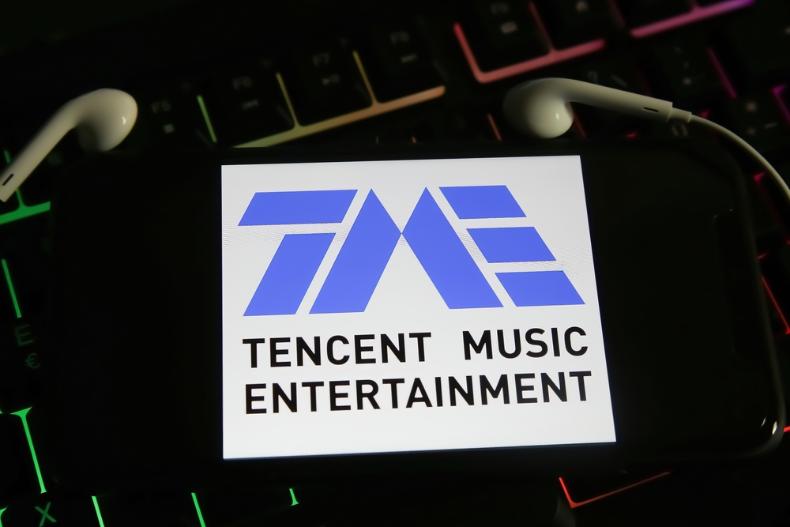 Owned by tech titan Tencent (OTC: TCEHY; HKEX: 0700), TME has been China's ubiquitous audio streaming company, delivering audiobooks, music, karaoke, and sharing services. Its main apps have been QQ Music, Kugou Music, Kuwo Music and WeSing, to name a few. But the company's financials of the past year or more suggest the giant has been struggling after having to adhere to fair competition policies.

A year ago, China ordered TME to put an end to its exclusive rights licenses, and the company was forced to give up exclusivity with major music companies like Universal Music Group, Sony Music Entertainment, and Warner Music Group Corp. Under such contracts, TME sublicensed to smaller music platforms, including China's "bigs" – NetEase (Nasdaq: NTES; HKEX: 9999), Alibaba (NYSE: BABA; HKEX: 9988), and Xiaomi (OTC: XIACY; HKEX: 1810).

For TME's unfair competition practices Tencent was fined half a million yuan – in addition to other fines the tech giant had to pay over the course of Beijing's antitrust crackdown launched in late 2020.

TME showed that its ads business, social entertainment, and online music segments saw declined revenues, attributed to the "evolving macro environment and increased competition" as well as "industry adjustments on splash ads and the COVID-19 pandemic." Further, the company pointed out that "Sublicensing revenues also decreased on a year-over-year basis due to restructuring of agreements with certain music labels."

Cussion Pang, the executive chairman of TME, noted the "complex and evolving environment" in the statement.

CEO Ross Liang noted TME's involvement in certain philanthropic events and the continued enhancement of its platforms "to provide our users with a stage to express their musical tastes and build their sense of identity on TME's platform." The said philanthropy has been a trend among China's techs as Beijing has strongly urged the companies to donate for social initiatives as part of its campaign last year.

Still, TME recorded an increase in paying users in the online music service segment. Revenues from music subscriptions grew 17.6% year-over-year, according to the report. That has offset its slowdown, as well as resulted in better-than-expected revenue and income in Q2 overall. Shares in TME inched about 2% higher at market open Tuesday, to $4.75 apiece.

TME said it has repurchased $700 million of its shares in its $1 billion share buyback plan announced last year.

TME has been publicly trading in New York since December 2018. Last year, news surfaced that the company was considering a secondary listing in Hong Kong, in line with other major U.S.-China stocks that had seemed undervalued by U.S. investors, as well as prone to regulatory troubles regarding audits. Apparently, TME expected to raise as much as $5 billion in its Hong Kong floatation. However, the listing was shelved – the tightened regulatory environment in China last year, fines imposed left and right on big companies, and weak market sentiment in Hong Kong were just some factors that postponed the plan.