Tesla's Xinjiang Showroom Sparks Controversy
Just after announcing a recall, the company shared its opening of a showroom in Xinjiang despite allegations of human rights abuses in the region 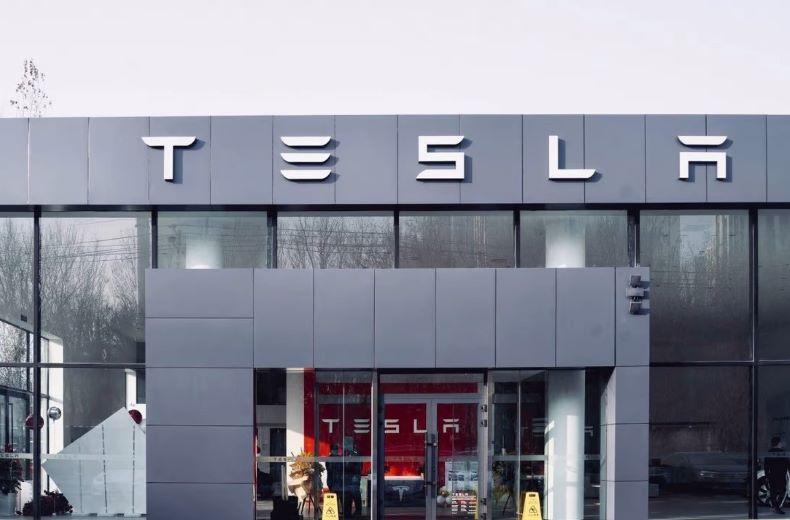 (CapitalWatch, Jan. 4, New York) Tesla (Nasdaq: TSLA) has embroiled itself in controversy yet again with its opening of a showroom in Urumqi, the capital of China's Xinjiang region where the government is accused of genocide against Uyghur Muslims and other ethnic minorities.

The world's most valuable carmaker announced the opening of the showroom on Dec. 31 on the official Tesla Weibo account, and it was swiftly met with backlash from governments and human rights organizations worldwide.

The United States, United Kingdom, and Canada have all said that China uses forced labor, mass detention, and forced sterilizations against Uyghurs in Xinjiang. Activists say that around 1 million members of mostly Muslim ethnic minorities have been confined in detention camps in the region. An Amnesty International report released in June with accounts of over 50 former detainees, all of which detailed some form of torture or mistreatment as well as harsh living conditions. China has repeatedly denied allegations of human rights abuses in the region and says the camps are for vocational training and to combat extremism.

The Council on American-Islamic Relations (CAIR), one of the U.S.' most prominent Muslim advocacy organizations, released a statement calling on Tesla CEO Elon Musk to close the showroom.

"No American corporation should be doing business in a region that is the focal point of a campaign of genocide targeting a religious and ethnic minority," CAIR National Communications Director Ibrahim Hooper said in the statement.

President Biden also recently signed in to law the Uyghur Forced Labor Prevention Act, which bars American companies from importing Xinjiang products without clear evidence that they were not produced with forced labor, and the Department of Commerce also blacklisted several Chinese research institutes and tech firms for developing technologies that China can use to repress minorities.

Separately, the day before the opening was announced, Tesla also announced a recall of nearly 500,000 cars in the U.S. due to technical troubles that might heighten the risk of a crash.

Tesla told the National Highway Traffic Safety Administration that the company plans to recall 356,309 Model 3 vehicles manufactured between 2017 and 2020 as the rear-view camera cable harnesses could be damaged from opening and closing the trunk. The company also told the administration that it is recalling 119,009 Model S cars made since 2014 because the front trunk latch assembly may be misaligned, which could cause the car's hood to unexpectedly open and obstruct a motorist's view while driving.

According to the statements, both defects could increase risks of an accident and the cars will be inspected and defects will be repaired at no cost to the owners.