The Capital Group Raises Stake in New Horizon Health
The company reportedly increased its shares by 1.66 million at HK$34 in an investment of around HK$57 million. 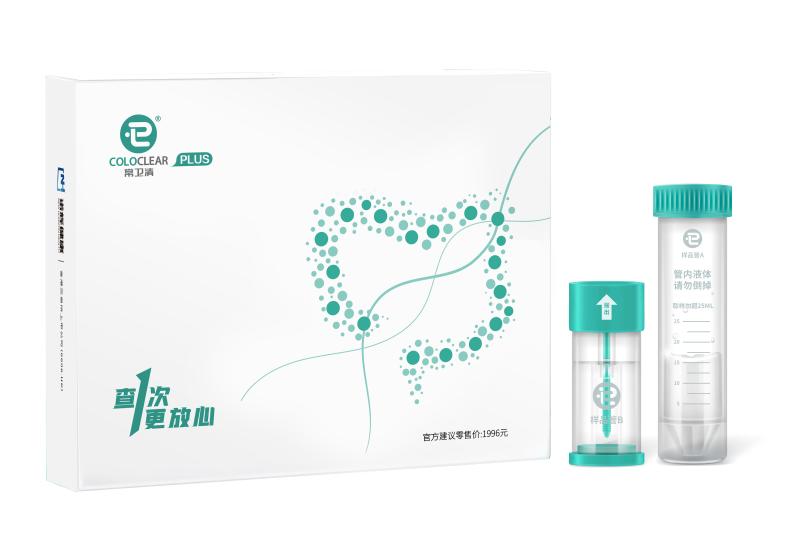 The Capital increased its shares by 1.66 million at an average price of around HK$34 for an investment of around HK$57 million. The Capital's latest shareholding number is 21,897,200 shares, bringing the company's shareholding ratio to 5.1% from 4.7%.

New Horizon Health is a Chinese biotech company that focuses on the development and commercialization of early cancer screening and genetic testing for families with a high incidence of cancer. The company's flagship product is ColoClear, a non-invasive DNA test for colorectal cancer specifically developed for individuals who are of Asian ethnicity and have been confirmed to perform at 95.5% sensitivity in the detection of colon cancer.

This investment is an indicator of investors' confidence in innovative Chinese biotechs and their increasing presence in the global market. Over the past year, at least five Chinese biotech companies have secured out-licensing deals potentially worth over $1 billion, according to Reuters. The biotech sector has surged in China thanks to supportive government policies, a faster drug approval process, and national initiatives on increasing the populations' health.

While Chinese biotechs have yet to make a significant breakthrough into Western markets, many of them have been seeking overseas listings. Last year, according to Reuters, 19 Chinese biotech companies went public and raised a combined $5.2 billion. To compare, only 13 companies debuted in 2019 raising around $2 billion.

This week, China-U.S. company LianBio (Nasdaq: LIAN) celebrated its $325 million IPO in New York. And it's no doubt the emerging sector will make more and more headlines overseas.

All information contained herein as well as on the CapitalWatch website is obtained from sources believed to be reliable but not guaranteed to be accurate or all-inclusive. All material is for informational purposes only, is only the opinion of CapitalWatch and should not be construed as an offer or solicitation to buy or sell securities. The information includes certain forward-looking statements, which may be affected by unforeseen circumstances and/or certain risks. This report is not without bias. CapitalWatch received remuneration for this report. Please consult an investment professional before investing in anything viewed within.