US SEC Finalizing Requirements for Chinese Listings
If the companies fail to comply with the new audit procedures, they will be forced to leave New York. 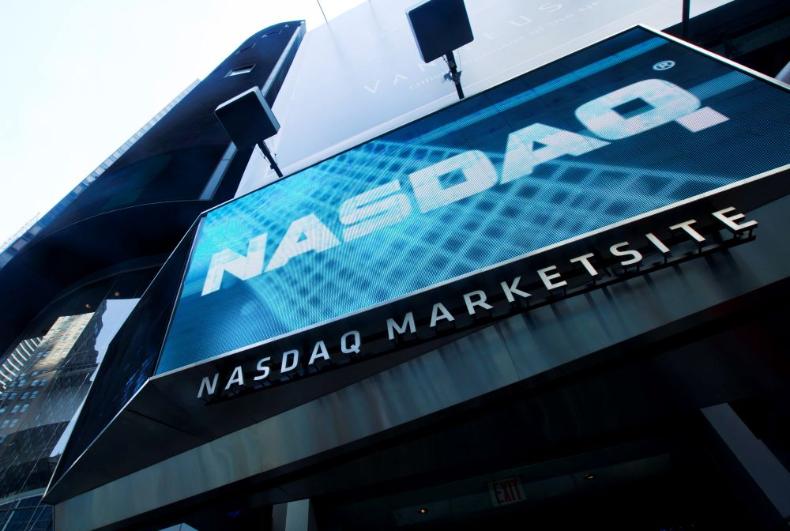 (CapitalWatch, Dec. 3, New York) Chinese companies' trading in the United States isn't getting any easier – the U.S. Securities and Exchange Commission is finalizing its rules on disclosures required from foreign companies.

Specifically, foreign companies are mandated to disclose control by the government and their auditors must be subject to inspection by the U.S. Public Company Accounting Oversight Board (PCAOB), according to a Thursday statement. Should companies fail to meet the requirements, they will be delisted.

"This final rule furthers the mandate that Congress laid out and gets to the heart of the SEC's mission to protect investors," said SEC chair Gary Gensler.

For Chinese stocks, this has been a major issue since Beijing has kept its companies' data safeguarded. And in early November, the SEC said it began establishing a framework in cases when the PCAOB is unable to inspect or investigate the public accounting firms located in a foreign jurisdiction "because of a position taken by an authority in that jurisdiction."

The basis for the law was laid out in the Sarbanes-Oxley Act of 2002. Over the past year, the rules became more clarified in the Holding Foreign Companies Accountable Act (HFCAA), initiated amid the faked sales scandal by Luckin Coffee (OTC: LKNCY) in the spring of 2020 and set into effect during the end of the Trump administration. The SEC has adopted the Act early in 2021 and is now approaching its finalization.

Paul Munter, SEC acting chief accountant, said in an earlier statement: "With this rule, we can continue the process of ensuring that all publicly traded issuers in our capital markets are complying with the same requirements and that investors can draw the same level of confidence from the quality of the audits of all issuers no matter where their registered public accounting firm is located."

The HFCAA established under Trump gave Chinese companies three years to come into compliance with the law. However, in June, the Senate passed the Accelerating Holding Foreign Companies Accountable Act, which would reduce the time for the delisting or comploying to two years.

Gensler also said, "The Commission and the PCAOB will continue to work together to ensure that the auditors of foreign companies accessing U.S. capital markets play by our rules. We hope foreign governments will, working with the PCAOB, take action to make that possible." 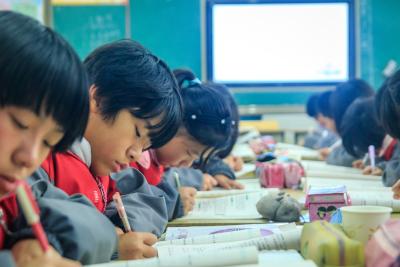 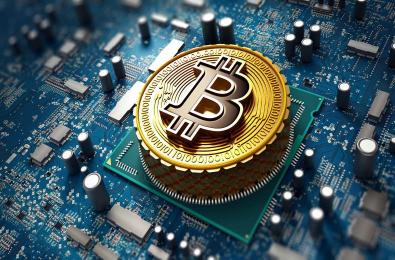 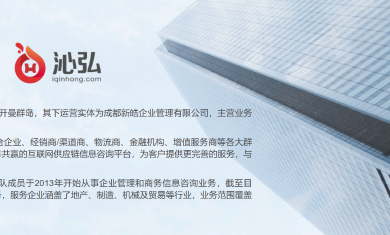 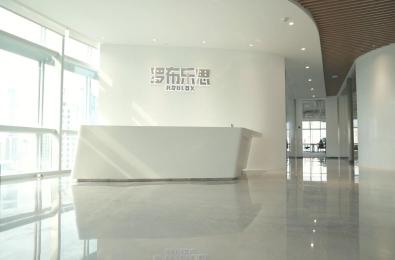