Xiaomi Falls Below Expectations in Q3 Report
Supply chain woes and intense competition have slowed the company's mission to beat Samsung and Apple. 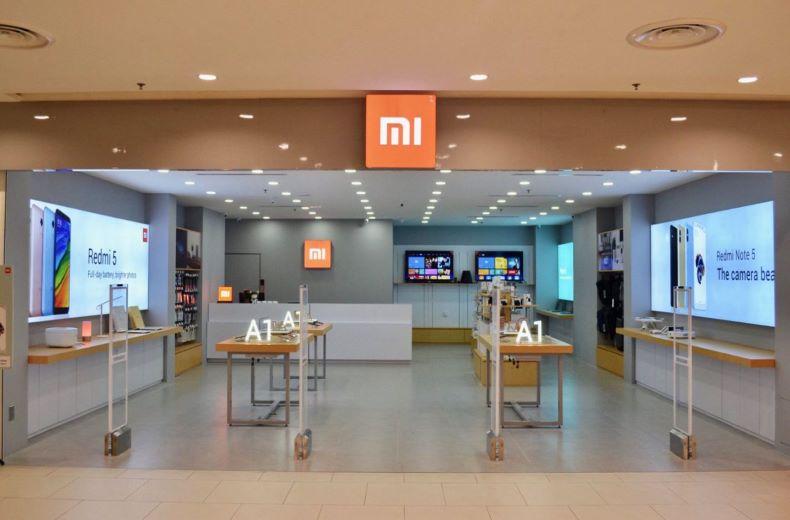 A major roadblock to Xiaomi's progress is one plaguing companies worldwide for over a year: a shortage of semiconductors. Demand for semiconductors, an essential component of electronic circuits found in most everyday technology, exploded in 2020. Consumer demand for electronics rose due to Covid-19, and demand has surged for automakers as the industry increasingly adopts driver assistance and autonomous driving technology that heavily relies on semiconductors. This shortage has caused companies to scramble as they attempt to meet demand with such little supply, and due to the cost and difficulty of manufacturing semiconductors, competition is slow to join the market.

Xiaomi pointed to the shortages of essential chips for much of its slowed growth. Company president Wang Xiang said the shortages caused "fairly big pressure" for the company, but it expects these troubles to ease up in 2022. Xiaomi reported a 4.6% decline in shipments after huge growth during the previous four quarters, but still holds the number three spot for global smartphone shipments with a 13.5% market share and shipments reaching 43.9 million.

Although it fell below expectations and lost its briefly held spot as the world's number two smartphone vendor to Apple Inc. (Nasdaq: AAPL), Xiaomi is still maintaining its spot as an industry leader.

Active users of Xiaomi's MIUI smartphone increased 32% year-over-year, reaching just under 486 million. The company also reported that its Artificial Intelligence of Things (AIoT) platform continues to scale up and as of Sept. 30 the number of connected IoT devices- excluding smartphones, tablets and laptops- on Xiaomi's platform exceeded 400 million for the first time, and over 8 million users have five or more devices connected to the platform.