Xiaomi Reports Declining Revenue Amid Supply Shortage
The smartphone maker reported its first quarterly revenue decline as the industry is battered with supply chain shortages from Covid lockdowns and war. 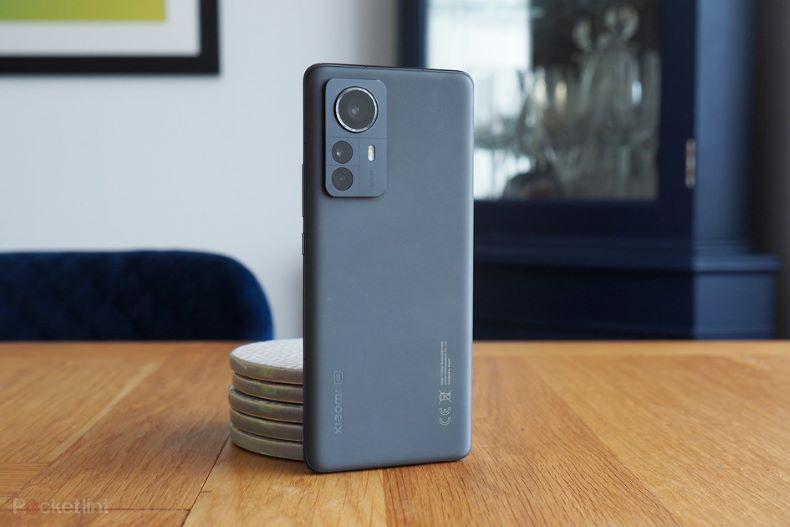 (CapitalWatch, May 19, Hong Kong) The world's third largest smartphone maker saw declining revenue and sales in the first quarter of 2022.

The company cited "continued supply shortage of key components, the resurgence of COVID-19, and global macroeconomic headwinds," as key obstacles during the quarter.

Smartphone makers are battered by current conditions in China. Sweeping lockdowns from Covid outbreaks caused factory shutdowns or severe limits to usual operation. Additional disruptions are also coming from impacts of the war in Ukraine.

Xiaomi reported an 18.2% year on year decrease in shipments for mainland China. Despite the decrease, Xiaomi still held on to 32.3% of the market share in mainland China, according to third-party data.

Although the company suffered from smartphone manufacturing pressure, Xiaomi reported solid growth in other aspects of its business. Xiaomi reported its internet services user base increased and revenue totaled around $1 million, an 8.2% increase year on year. Additionally, its consumer products such as tablets and smart home appliances remain highly ranked in China.

The company is also developing business operations in overseas markets, and it accounted for 51% of first quarter revenue.

Smartphone manufacturers are being hit hard by domestic and global conditions, but Xiaomi seems to be prioritizing diversification to offset it. Smartphones make up more than half of Xiaomi's business, but the company is reporting growth elsewhere.